“The First Lady and I are proud to have supported this very fitting tribute to the life and memory of Helen Delich Bentley,” Governor Hogan said. “Helen was truly a rare breed in politics, and her unique and irrepressible personality left a larger-than-life mark on the city of Baltimore, our state, and our nation.”

The light box was created by New York artist Nancy Nicholson and depicts career highlights and personal interests from throughout Bentley’s life.

Helen Bentley spent the first 30 years of her career at the Baltimore Sun, where she reported on labor and maritime issues and became the first woman to cover the Port of Baltimore, which now bears her name. In 1969, Bentley was named chairwoman of the Federal Maritime Commission by President Richard Nixon, making her the highest-ranking woman in the Nixon administration. 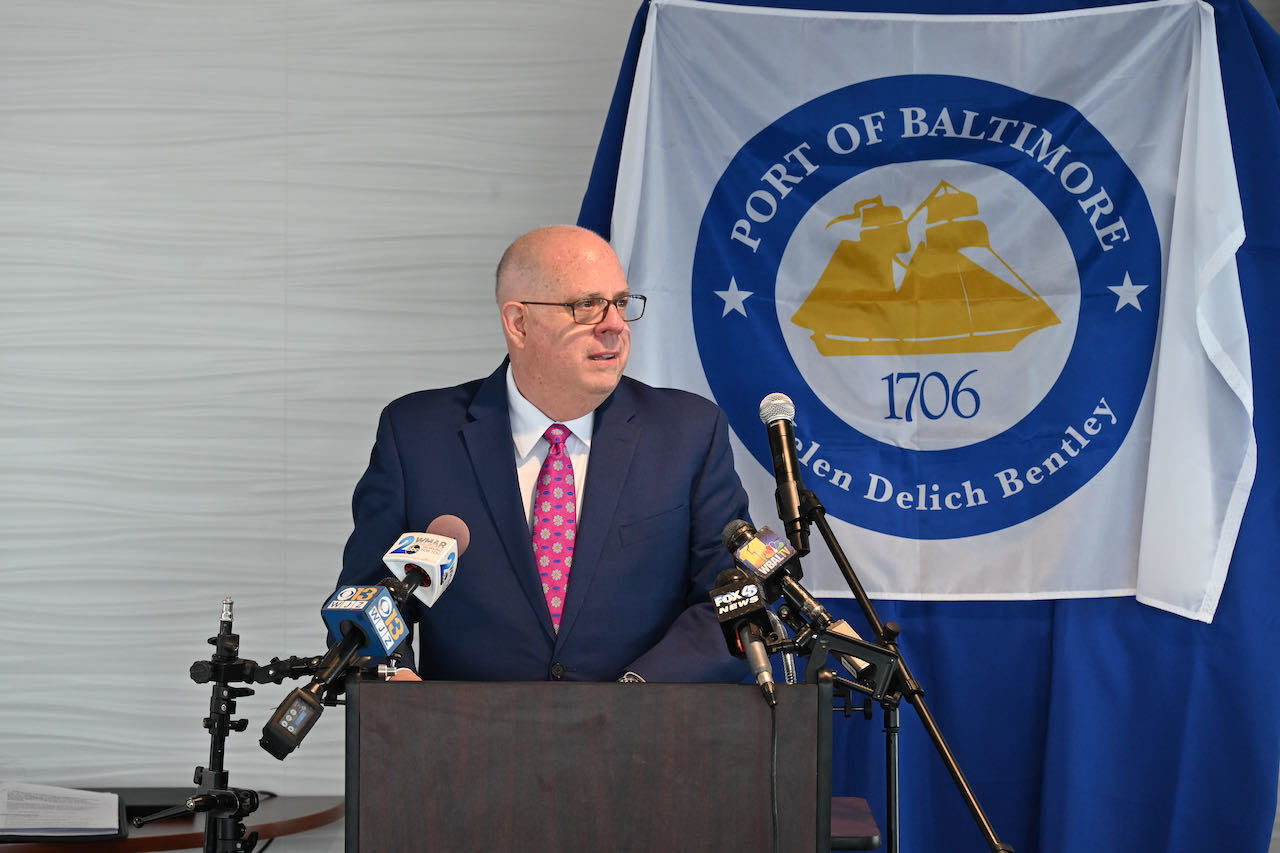 In 1984, Helen Bentley was elected to represent Maryland’s 2nd District in the United States House of Representatives, where she was a strong advocate for transportation and commerce issues. 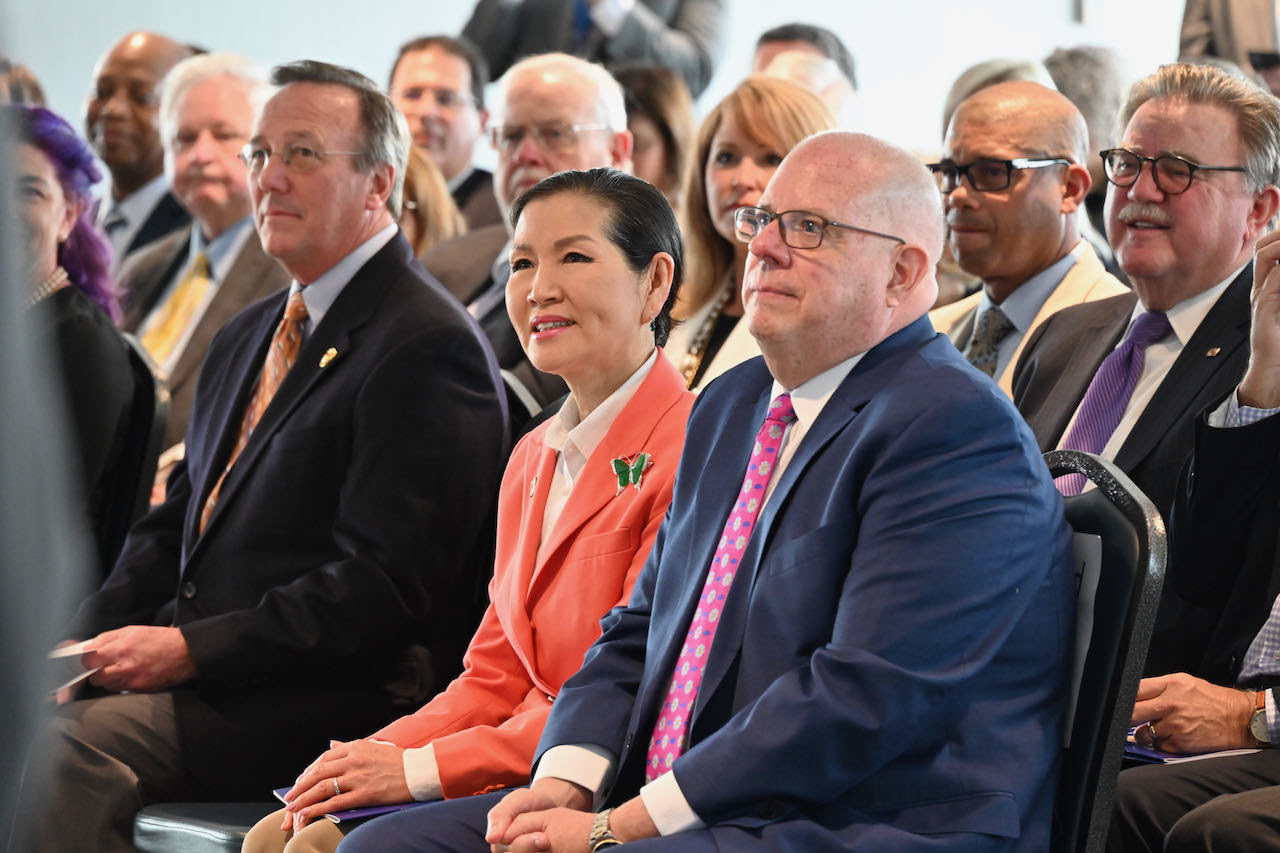 After leaving Congress, Bentley founded Helen Bentley and Associates, which provided international and domestic business, trade, and government relations consulting services to clients. She was also a board member of the Baltimore Museum of Industry and the Maritime Industries Academy High School, and remained very active in the Baltimore port community, as a consultant to the Maryland Port Commission until upon his death in 2016.